Search CALL US FIND US

WHY BUY THE JORDAN WAY?

Since 2005, customers like you asked for a simple, easy & stress-free experience. So…

It’s simple. Our lowest price is posted up front to save you time!

Check out our inventory here.

It’s easy. Negotiation free & we get paid to deliver an exceptional experience no matter the price of the vehicle.

See what other people think here.

Check out our other benefits here.

Ask us about it!

Why Buy The Jordan Way 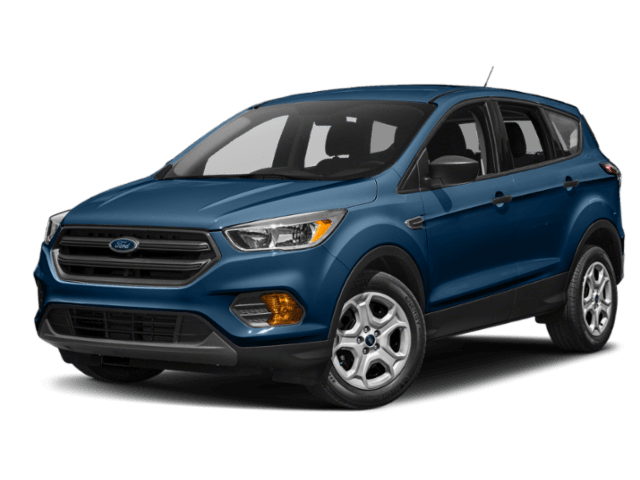 Granger drivers love both the 2019 Ford Escape and the 2019 Ford Edge, but which is better suited for your drives around Mishawaka? It’s certainly a difficult decision, given that both Ford SUVs run on powerful 4-cylinder engines, provide spacious interiors, and tow up to 3,500 pounds. Compare the Ford Edge vs. Ford Escape with Jordan Ford to assist with your ultimate decision between the two!

Budget-conscious drivers around South Bend likely look at price tags before anything else in the car-buying process. The new Escape and the new Edge both prove reasonable in terms of pricing, especially once you take into consideration what those price points entail.

The Edge and the Escape come aptly equipped with high-tech features and clever storage features, including a multitude of cupholders. For example, they both offer the Ford SYNC® infotainment system, as well as a range of advanced safety features. A noteworthy distinction, though, is the amount of cargo space they offer. 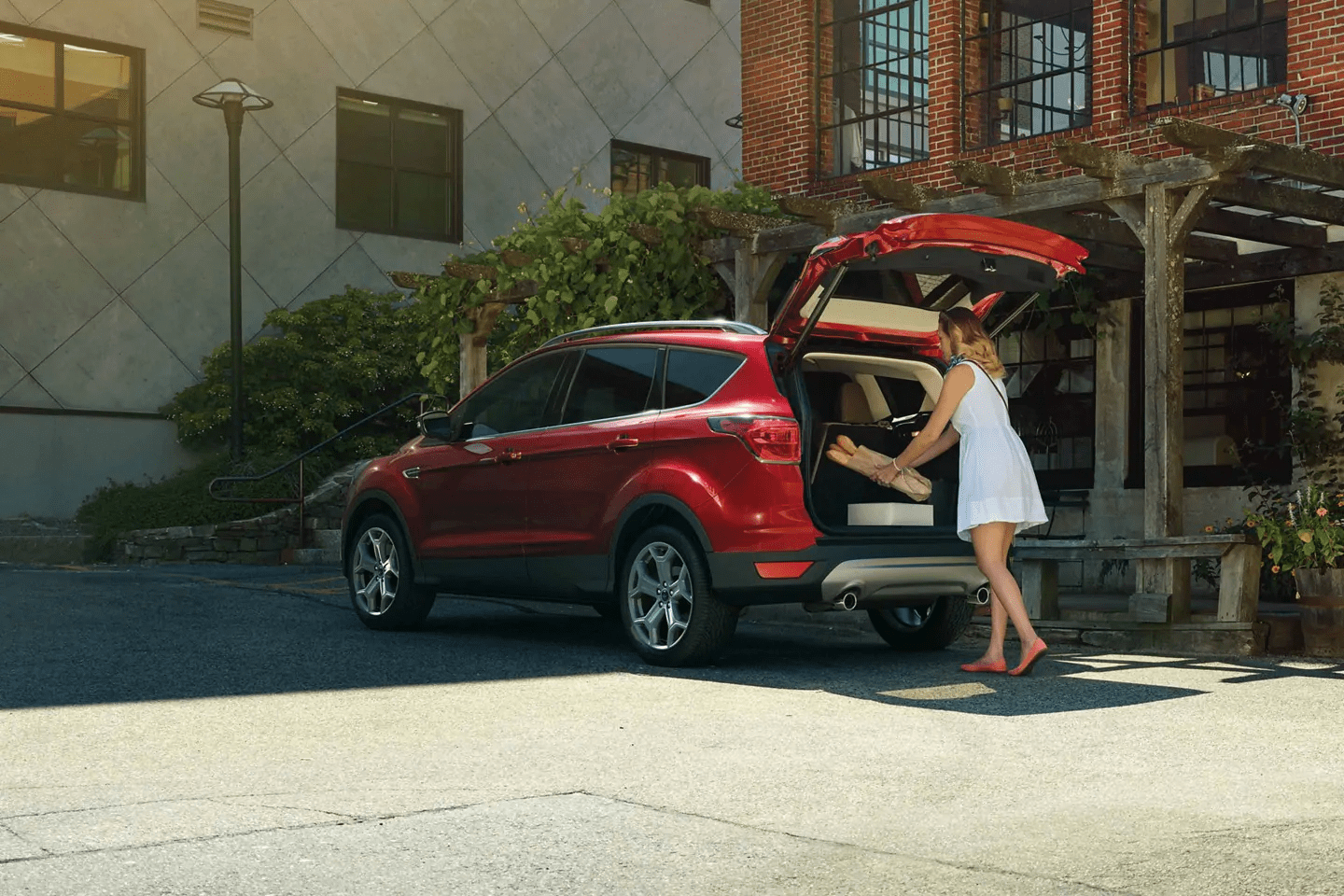 The Ford Edge and Ford Escape are strong, efficient performers, and both offer available all-wheel drive. See how their performance specs differ below: 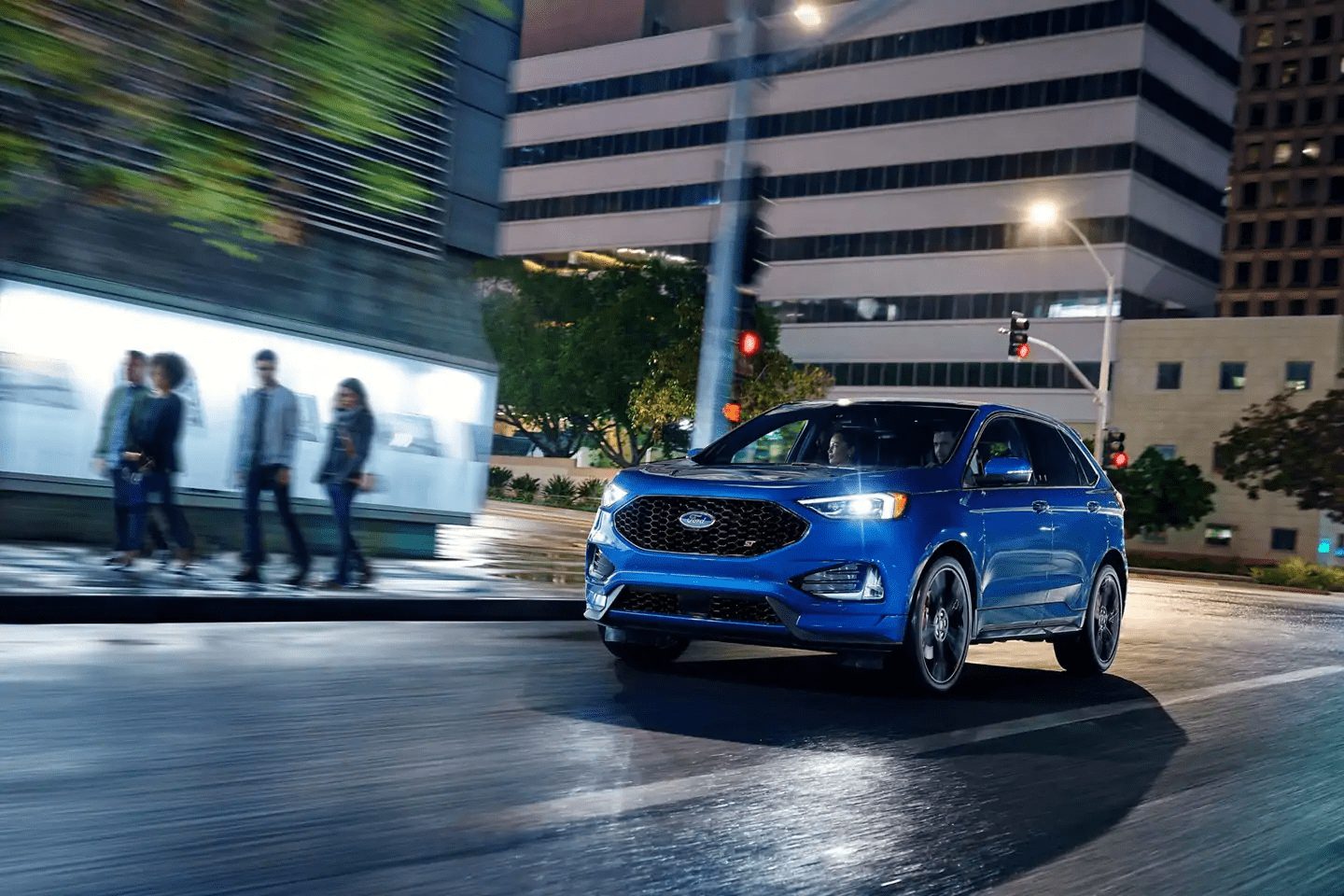 Compare the Escape and Edge in Person at Jordan Ford!

Now that you have a better idea of how the Ford Escape and the Ford Edge differ, it’s time to experience them for yourself. Schedule a test drive at Jordan Ford near Osceola to confirm your decision between the two. If you need to do further research, see how the Ford Escape compares to the Toyota RAV4, And before you visit, make sure to browse our new vehicle specials for deals on your preferred Ford SUV!